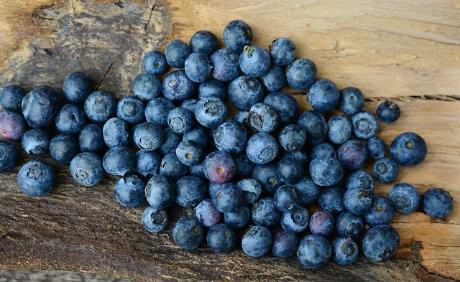 Blueberry crops in British Columbia & Michigan have catching up to do!

Southeast blueberry growers have had a rocky season thus far; May and early June have been less than stellar, but things are anticipated to improve. North Bay Produce is concentrating on their Michigan and British Columbia northern highbush blueberries currently.
Crop estimates are to be released June 15. Ryan Lockman has his own idea of what the numbers will indicate. “I would say that Michigan will have at least what it did last year and probably certain percentage above and British Columbia will have at least what it had last year, maybe more, due to maturing acreage.”
According to a small fruit update released June 6, west central Michigan’s dry weather period recently “could be a problem for crops like strawberries and blueberries that are in the green fruit stage.” Also Elliott-variety blueberry bushes were affected by spring frosts.
Read More
Source: Fresh Plaza

Thank you for your inquiry - We will respond shortly